This is a call for you to let your heart care about things that you may not yet realize are happening to people here in the USA as well as globally. Many are suffering in ways that no human being should ever have to suffer and this is in desperate need of public awareness.

Most people are aware that radio waves can be sent down to their homes or computers, from satellites, for the purpose of internet access. But most people are not aware that these sorts of radio waves (microwaves) can also be criminally used. Condensed beams of radio waves can be shot into the human brain and effect functionality in ways that range from mental numbness and confusion. . .to brainwashings and brain damage.
Radio waves shot into other organs can cause physical illnesses that range from mild to lethal. And unfortunately, this is happening to people. Can you care to realize the dangers in allowing these crimes to continue and grow? I hope so, because heavily targeted victims are being harmed in ways that you probably can not even begin to imagine.

Criminal use of satellite surveillance systems and radio wave transmitters is a serious crisis,which may be the most dangerous thing humanity will ever have to face. And it MUST be faced!

Though some are blaming only the USA government, I feel certain that most of this is done by people who are controlled by other sources.

Radio waves are reported to have been being used for behavior modification (mind control) on human beings since before the 1960s. In 1976 Time Magazine reported, "Last month the U.S. confirmed that for some 15 years the Soviet Union has been beaming microwaves at the hulking nine-story U.S. Embassy..."

"Quote by (the late) Jim Keith: "Brain-computer radio communication has long been considered impossible by the majority of people and has consequently been relegated to science-fiction, but the fact is that the technology had been developed into reality by at least the 1960s, during which time the initial experiments were being performed on unwitting subjects."

Quote by (the late) Philip Coppens; "In April 1953, CIA Allen Dulles gave a lecture at Princeton University, detailing Soviet developments in the field of mind control. He stated they were out to control the mind of free men, both individually and collectively. . . Dulles proclaimed that the Cold War was moving into a new era of psychological warfare. . ."

Whole communities and organizations can also be flooded with radio waves, which are tuned to the same frequency as the human brain, and encoded with messages for brainwashing. The effect, on even just mildly brainwashed victims, is the disruption or blockage of our natural process of personal and spiritual growth. . .and the dangers in this ALONE can not be over stated.

I believe that victims of brainwashing and other forms of microwave targeting include media, military, law enforcement, and other government personnel, as well as citizens. In this process, of what appears to be a covert takeover of the USA, citizens and government are being pitted against each other and families are being torn apart...etc. Whole communities and organizations can also be flooded with radio waves, which are tuned to the same frequency as the human brain, and encoded with messages for brainwashing.

The effect, on even just mildly brainwashed victims, is the disruption or blockage of our natural process of personal and spiritual growth. . .and the dangers in this ALONE can not be over stated.
Experiments show that complete behavior modification (brainwashing through radio waves) is more effective on people who are taking antidepressants or similar mood altering drugs. In 2008 it was reported that these types of drugs were being found in over 24 major public water supplies throughout the USA. I was told that antidepressants are STILL being found in public drinking water and I have reason to believe that its NOT from "run off."

This is a call for government and citizens to find the heart to unite into the grandest public stand for freedom that humanity has ever had to perform.

What's happening is so outrageously inhumane that the natural response is to slip into shocked denial, overwhelm, or blind disbelief, but there is no longer time for these types of responses. This situation needs your awareness and attention. Please do not disregard it, because if these crimes are allowed to continue and grow, ALL of humanity is in serious danger.
NOW is the time to realize what is happening and take steps toward insuring your own future safety, as well as that of your loved ones and the rest of humanity. Please do all that you can to help stop criminal use of satellite surveillance systems and other radio wave technologies.


What is the remedy?

At this point the first step to a complete remedy appears to be to reach enough people who can care to help urge media and government to expose these crimes and advise the public on how to deal with them until the technological targeting can be stopped. So please help spread the word ASAP - Please copy and share this paper with everyone you know.
There are technologies which can detect radio wave intrusions into our bodies. However, some detectors may have a filter, which prevents detection of the low frequencies which are used for mind control. There are also technologies, which can block radio waves, but purchasing them may be too costly for most victims and illegal in most countries. Please help remedy these obstacles. Until these crimes are stopped, gather loved ones and neighbors into supportive groups and listen to your heart above anything else.

Never, in the history of humanity, has there been a more crucial time for us to rise into a strong PEACEFUL stand for our Freedom.

Among those who are being targeted, to the point of cruel psychological and physical harm, are witnesses to these crimes, whistle blowers and long term victims of technological experimentation. There was a congressional hearing for Targeted Individuals in 2011. I do not know what came of it but rescue missions appear to be infiltrated with (if not slyly run by) those who target us. The goal seems to be to either recruit us, hide us or destroy us. This is a critical situation! There is a desperate need for public awareness of these technological crimes against humanity, in order to even begin to regain our freedom and save the lives that are being destroyed.

This information is based on things I’ve experienced and witnessed since the 1970s. Some of us (myself included) are being targeted Hitler-style. Our loved ones are being brainwashed against us. We are being held under satellite surveillance, stalked, harassed, threatened, financially ruined and shot with microwave and laser weapons as well as chemicals...etc. Reports state that some have been falsely labeled as “mentally ill”, slandered or framed for crimes. There may be campaigns set up to discredit me. Please listen to your heart above all else and do all that you can help stop these crimes against humanity. I am Sharon R. Poet, PO Box 383, Mont Vernon, NH 03057. 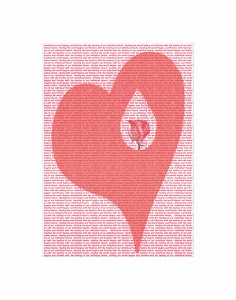 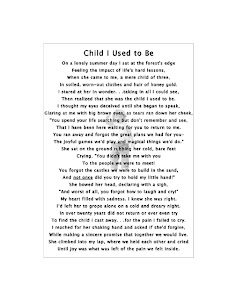 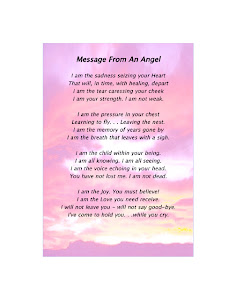 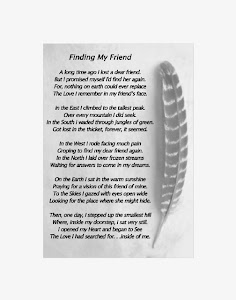 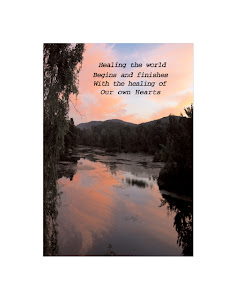 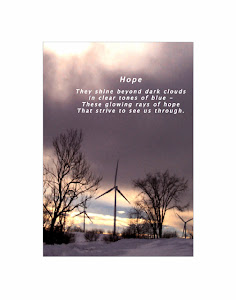 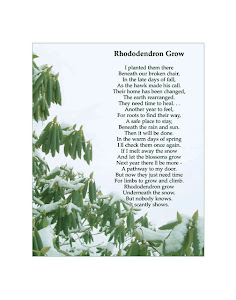